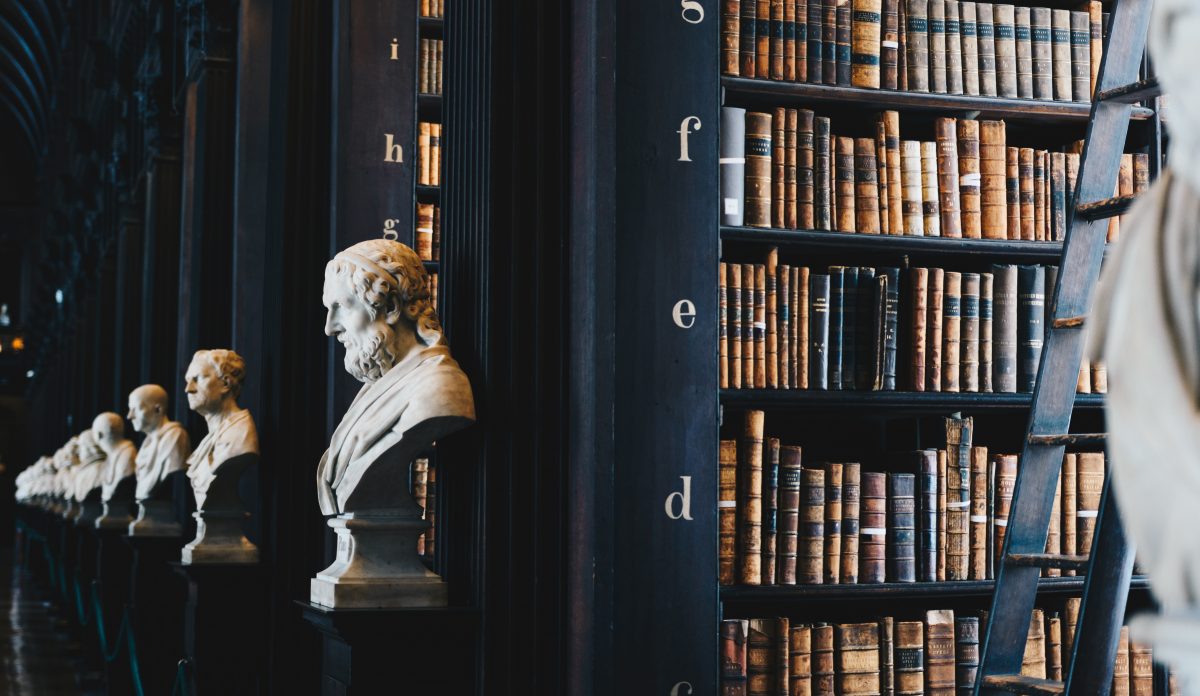 Photo by Giammarco Boscaro on Unsplash

In his Spring 2019 HIST 201 Methods of Historical Research course at Duke Kunshan University (DKU), Professor Zach Fredman, PhD used a role-playing game to model the 1945 Yalta Conference. To understand his innovative teaching method, the Center for Teaching and Learning (CTL) at DKU interviewed Fredman on May 29th regarding the rationale behind and the implementation of the immersion game in his course. Zach Fredman is an Assistant Professor of History at DKU. His research focuses on US-China relations and the Second World War. He is also interested to adding more engaging elements to his courses.

Why study history at all?

HIST 201 Methods of Historical Research aims to develop historical thinking. As Professor Fredman explains, we do this by exploring how historians construct their histories and by examining the usefulness of history as a way of thinking critically about the relationship between past and present. The course is especially designed for students thinking about a disciplinary focus in history but open to anyone with an interest in history. In Spring 2019, seven students enrolled in the class.

Through the seven weeks, students in HIST 201 read and analyzed foundational primary and secondary sources. They also wrote reflective responses papers, a primary source analysis paper based on their speech at the Yalta Conference, and a biography of Republican Chinese leader Chiang Kai-shek. In addition, to further craft students’ persuasive arguments and engaging historical narratives, Fredman introduced the “Reacting to the Past” role-playing game to the class.

Why do role-playing games work?

Role-playing games stimulate real systems and their corresponding rules. In doing so, by means of simulating different scenarios, they particularly offer the opportunity to experience long-term effects of different decisions and to discuss about an optimal use of limited resources.

Role-playing gaming as part of curriculum has been widely acknowledged in academic settings for all ages from elementary and secondary school through college level (Hawkes-Robinson, 2008) and implemented in a broad ranges of disciplines, including language arts, and mathematics & statistics and history.

Gamification in the learning process not only motivates students to actively engage in the activity, but also bring it closer to and social conditions of professional activity. A study conducted by Burenkova et al. (2015) showed that motivation in role-playing improves and students’ education quality, including motivation maturity in an educational process, proficiency, and an ability to set and achieve goals. Also, participants of the role-playing games are often inspired to learn how to research in specific areas of knowledge.

How does a historical role-playing game work?

Fredman was introduced to the Reacting to the Past Consortium at a conference. The Consortium developed and published the Reacting to the Past series of role-playing games for higher education. Yalta, 1945 is one of the games in development, exploring the three-party diplomacy between the United States, Great Britain, and the Soviet Union during the Yalta conference.

Students enrolled in the course were informed of the role-playing game at the first class meeting. After spending a few class sessions  getting to know the strengths and weaknesses of his students, Fredman picked the roles for students to split the “best” speakers. Then in the model conference, three students represented the United States, two the Soviet Union and the last two Great Britain. The class spent one week in preparation, where all the teams got the same source list compiled by the instructor and each team was given some secret documents or special power. Then the following two class meetings (about 4-5 hours) were used to model the conference. Students also had the chance to negotiate and resolve problems on their own in between class meetings.

In the role-playing game, students had to prepare a formal speech and two short speeches. Students were scored both as a team and individually. Fredman designed the rubrics to score the entire game with some sub-categories such as team victory, individual victory, formal speech, use of primary source presentation, mini-speeches, gameplay, resolving all issues. Under each category, detailed scales and description have also been developed to measure and provide feedback on the students’ performance.

The role-playing game received positive feedback from students. Like any good inquiry approach, it transforms the content of education from information into experience and gets students to look at the material they are learning in a new light. Students in the class found it an exciting and mind-opening way to learn international history. They were able to role-play fascinating and important historical figures, such as Soviet Premier Josef Stalin, and British Prime Minister Winston Churchill. Playing these characters required extensive reading of speeches, meeting notes, and memoirs written by these historical figures. But the challenge and excitement of playing the game made the reading pass quickly. By playing the game, students have also improved teamwork, negotiation, and problem-solving skills.

Tips from the instructor

Please talk to Center for Teaching and Learning at Duke Kunshan University or Learning Innovation at Duke if you want to brainstorm and explore gamification ideas and visit or investigate the materials at the Reacting to the Past Consortium https://reacting.barnard.edu/consortium.

Haiyan consults with faculty on the integration of technology into their teaching, primarily with the Health Sciences, and on developing online course materials and planning ways to offer programs through online or blended online/face-to-face formats. Her professional interests include collaboration tools, online teaching methods, e-learning, and internationalization in higher education. Read more posts by Haiyan Zhou »