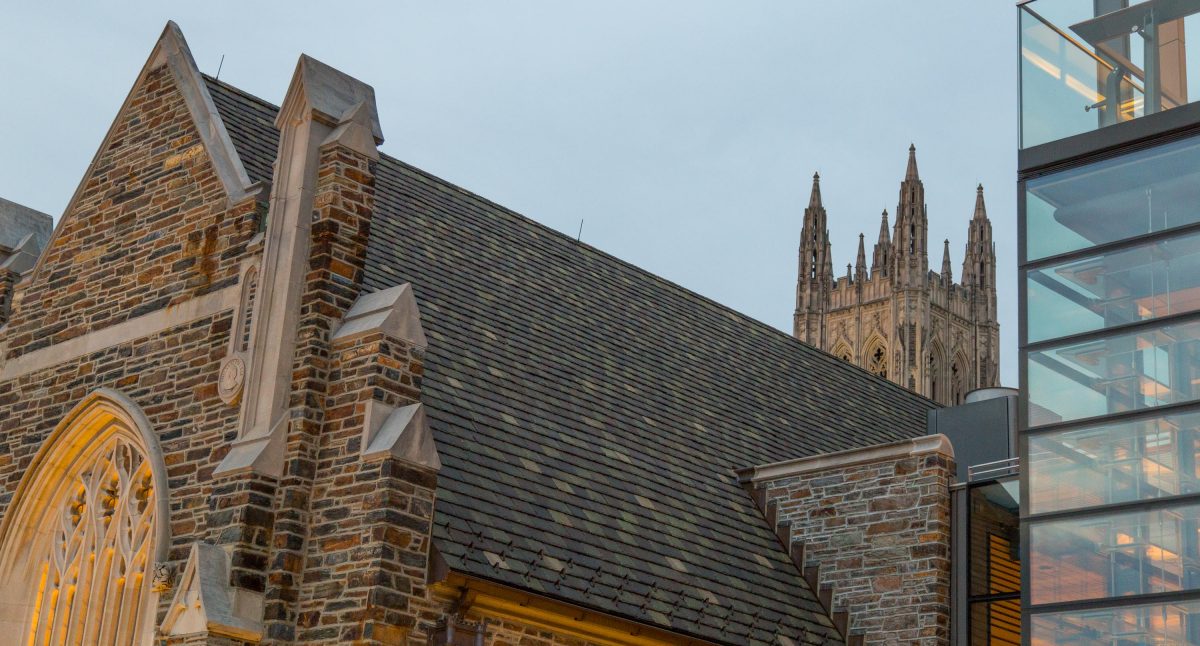 The following was originally published by Inside Higher Ed on March 28, 2018. Read the full text of the article at insidehighered.com.

Innovations in education today spread at two discrete scales. One scale is individual institutions and the communities of faculties and students within them — the micro scale. Innovations also spread on the macro scale, whether through social media, open educational resources or online courses and programs.

But in between the micro and the macro there is an equally important meso scale. The meso is the scale at which innovations are shared among institutions and between education and the private sector. Meso-scale networks and communities complement the campus micro and global macro scales and offer opportunities for different kinds of projects and knowledge to emerge.

It is to contribute to this meso scale of impact that Michael Feldstein and Phil Hill of the consulting firm e-Literate launched a new initiative called the Empirical Educator Project at a recent conference. The discussions at the event were held under the Chatham House rule, but Michael and Phil encouraged participants to share reflections on what we learned.

This event was different from the dozens of higher education conferences held each year. Most higher education conferences promote idea sharing and collaboration among educators (e.g., professional society gatherings) or within the private sector. When educators venture into commercially oriented events such as ASU GSV, the interactions are often transactional. The scale is overwhelming and exchanges are superficial. Firms pitch their goods and educators nod (or shake) their heads. Feedback is given. Everyone heads home exhausted from selling or being sold to.

The Empirical Educator event was different. It was intentionally limited to the meso scale of 40 or so participants, half from education and half from the private sector. And it provided an opening for educators, publishers and education technology leaders to interact more meaningfully as partners, not as buyers and vendors.

In our experiences (Matthew at two universities and at an education technology company and Bridgette at two universities and working with an educational publisher), it is rare for educators to get past the salespeople to collaborate with the executives, researchers and product managers whose road maps shape the future of ed tech and who have the power to make products that better meet the needs of learners and instructors.

At various points we spoke with a senior executive at Pearson, a psychometrician from James Madison University, a learning analytics researcher at Blackboard, an online learning administrator for the California Community College system, the provost of Coppin State University and an anthropologist from Carnegie Mellon University’s faculty development center. It turns out the people with creative control, the ones who determine what gets made, are also interested in more productive collaboration with educators.

Such collaborations are essential. As education is increasingly mediated by digital technologies, platform choices and features become an expression of academic freedom. If educators hope for ed tech that represents their values and meets the needs of their students, they need to get involved early in the process by which it is created. Ed-tech companies should invite educators to participate in their R&D, and educators should enlist technology transfer offices, start-up incubators and open-source organizations to scale up innovations that are proven to be effective on their campus — from the micro, through the meso, to the macro.  Continue reading at Inside Higher Ed

Courtney was formerly the Communications and Outreach Manager at Columbia University’s Center for New Media Teaching and Learning (CCNMTL). She previously held a communications job in Duke’s Office of Information Technology, in which she helped promote innovative projects such as Duke’s iPod First Year Experience. Courtney holds a bachelor’s degree in English from Princeton University as well as an M.F.A. in Studio for Interrelated Media from the Massachusetts College of Art and Design. Read more posts by Courtney Lockemer »