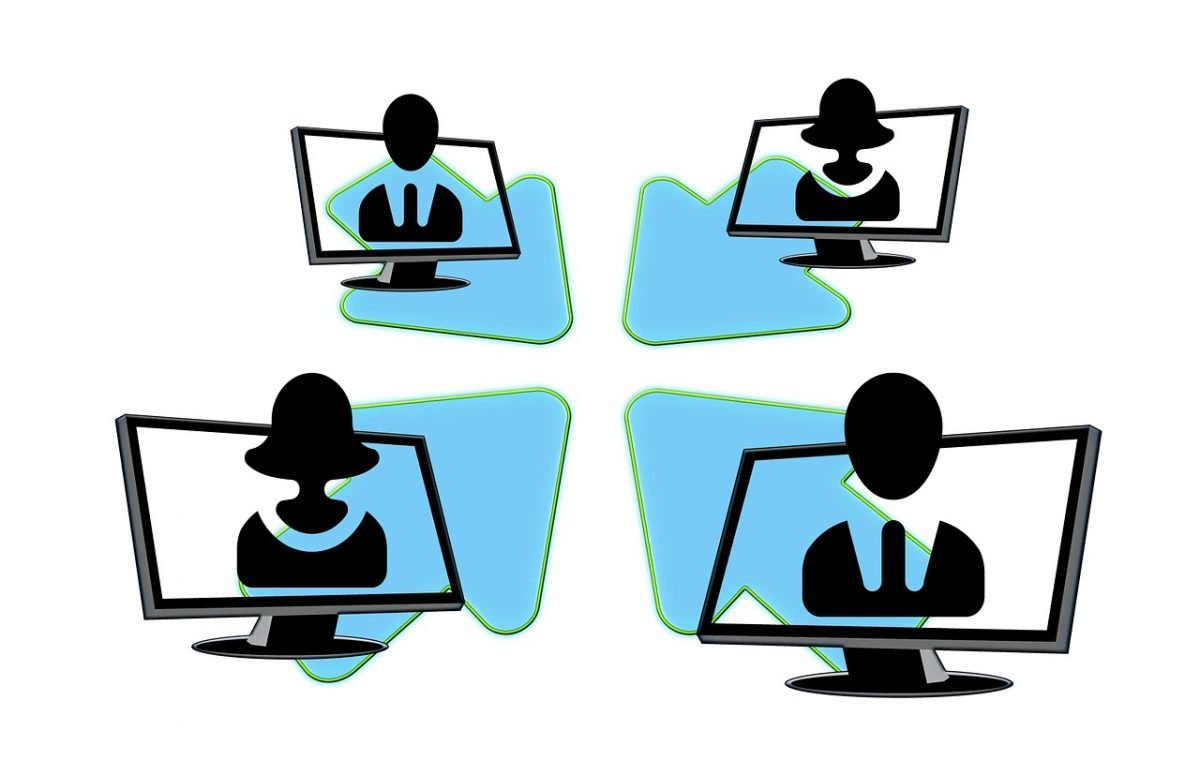 Professor Lisa Merschel received a CIT Jump-Start grant to purchase 15 Boomalang licenses for her intermediate Spanish class (Spanish 203) in Spring 2017. Merschel is a Senior Lecturer in the Department of Romance Studies.

It’s well-known that language students struggle in their third semester of learning a language. The novelty and the quick reward of the elementary level dissolves. It is as if they were once able to speed in a Tesla from 0-60 in 5 seconds, but now they take their foot off the gas and find themselves in traffic, making slower gains and progress.

It is especially crucial at this stage to help students find a hook or motivation that keeps them going despite the obstacles, and one way I have found is through videoconferencing with native speakers. Boomalang is a company that offered my students a chance to speak with native Spanish speakers who hail from Venezuela, Mexico, Nicaragua, Ecuador, amongst other countries, and who are interested in practicing their English skills as well.

The videoconferencing sessions took place in one of two possible formats. One possibility was to make an appointment with a “featured” speaker, someone in Latin America who is paid by Boomalang, and who will speak with a student for 30 minutes in Spanish.  The second option is to log onto Boomalang and find a native Spanish speaker who is looking to connect.  In this more impromptu session, the conversation takes place for 15 minutes in English and 15 minutes in Spanish.

To help ward off the anxiety of speaking with strangers on the internet in a language with which they weren’t completely comfortable, I prepared a script that they could consult during awkward moments. I also encouraged them to accompany a classmate and conduct the sessions in pairs if that would make them feel more relaxed.

After each videoconferencing session, students were asked to write a brief reflection on their experience. Here are some excerpts:

I told Jesús that I played baseball for Duke and he had a million questions like which position I play, who my favorite MLB team is, who my favorite MLB player is etc. We went on to talk about his favorite team as well (The San Francisco Giants) and why he liked them. Finally, he asked me why I want to learn Spanish and I told him that I want to be able to connect with all types of players when I hopefully make it to the major leagues. I would definitely like to speak to Jesús and I’m overjoyed that he’s the one I ended up talking to since we really connected through Baseball.

I really enjoyed my conversation with Nelson and I would definitely like to talk to him again. He was very supportive in terms of the moments when I seemed lost. He corrected me, which I really appreciated, and was willing to repeat things when I asked him to. It was a great experience!

Honestly, the time went by quickly, and I would definitely talk to Fernando again, especially since I felt like we were comfortable enough to talk about something so important about ourselves by the end. I was initially nervous to do a chat, but it was actually a fun experience, and I’m glad we got to do it. It was also really exciting when he told me in the end that he was surprised that I understood him so well since he was talking quickly, and that I could definitely go to a Spanish speaking country and have good conversations there. Overall, it was a great experience!

Elise Mueller is the consultant for the language departments at Duke. Her goal is to support their teaching through sound pedagogy and educational technologies. She leads fellowships and workshops on blended teaching, student reflection, portfolios and course design. She is currently grappling with the meaning of a liberal arts education in the 21st century. Read more posts by Elise Mueller, Ph.D. »