Skip to content
HomeBlogSounds of the Field: Fieldnotes and Annotations on Sport and Sound 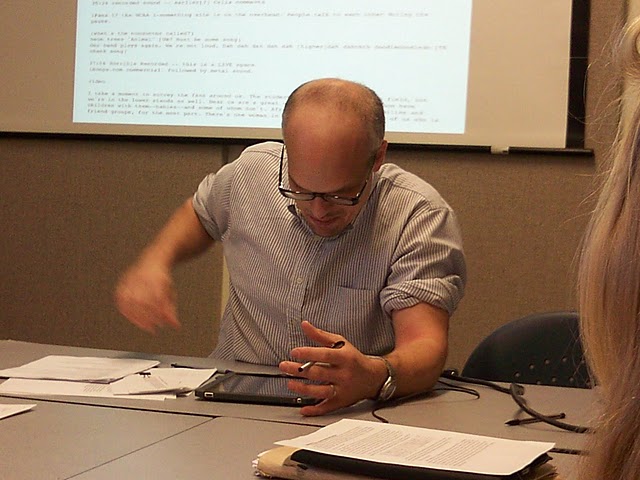 In Fall 2010, Thompson Writing Program faculty member Jonathan Dueck taught a Writing 20 course, “Sounds of the Field”, where students wrote ethnographically about sound and sport.  The CIT, through the JumpStart grant program, provided a set of loaner iPads to a section of the course and to Dueck for use during the class.

For one section of the course, Dueck tested the iPad for various activities related to the assignments.  The students attended Duke and other sporting events, using the iPad to produce text, sketches and audio recordings related to their field observations such as positions of players on the field or the actions of fans at the game.  Since multiple students attended and live-blogging the same events, the material was together to produce a composite timeline of the game and how it was experienced from multiple perspectives.  The students also used the iPad to code field notes and create mindmaps, showing relationships between items in their fieldnotes, as well as presentations of their work. 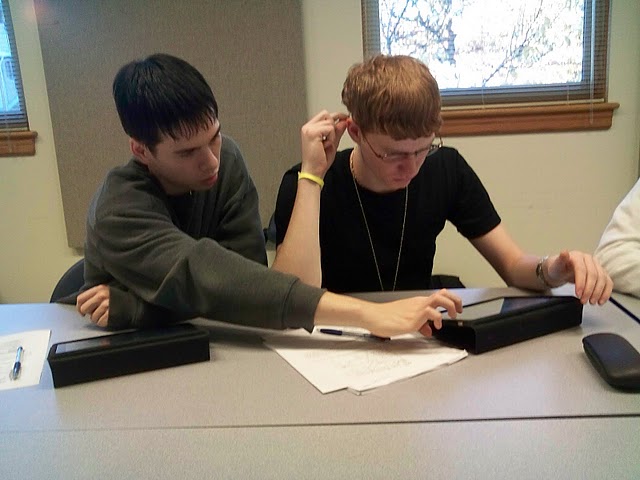 Dueck reported that he has found several apps that have been useful in his teaching – Notetaker HD and Outliner HD for note-taking and planning class sessions and Noterize for annotating pdf and PowerPoint files.

The students actively used the iPads in the course for general computing and communication tasks through the built-in mail program, Facebook, and general web browsing and Blackboard use.  The students also used the built-in pdf reader to access and read texts during class.

“We’ve tried Twitter for jotting fieldnotes–there’s a bit of a learning curve since jottings are typically written very quickly, and not everyone is fast enough on their iPad keyboard yet. We also took a set of fieldnotes using Mental Note; this was optional, and a minority of the students used the program. I do plan to post some of those notes to our WordPress site to demonstrate what one can do with the program.”