Skip to content
HomeBlogExpedition App: Projecting the web on an iPad

A new iPad app called ‘Expedition‘ provides a way to project the web from your iPad.

“What?” you ask “I can’t project the web on an iPad by just using the built-in Safari browser?” That’s right – one of my early criticisms of the iPad focused on the way that the iPad, once connected to the proper VGA cable and a projector, will only allow you to project out from certain applications. Want to show a video in class or on a larger television screen? Sure, you can do that – but you’ll have to play the video to make it appear on the projector. In other words, the iPad doesn’t just simply project what you see on the iPad screen – rather, it depends on whether the specific app you’re using has been set up to allow projection. One app that quite noticeably DOES NOT project is the built-in web browser, Safari. (The same is true for Safari on the iPhone and iPod Touch, by the way.)

Expedition provides the solution for iPad owners (at least until Apple decides to allow Safari to project…Apple?)- a very simple web browser that projects what you see on the iPad. Here’s the proof from a quick test in our lab: 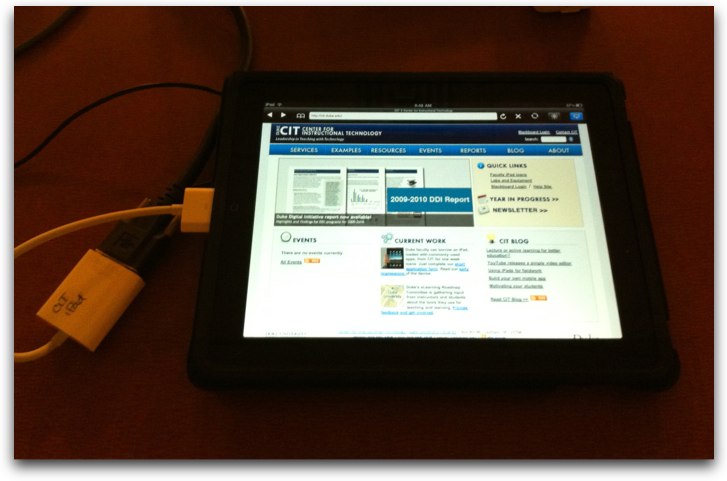 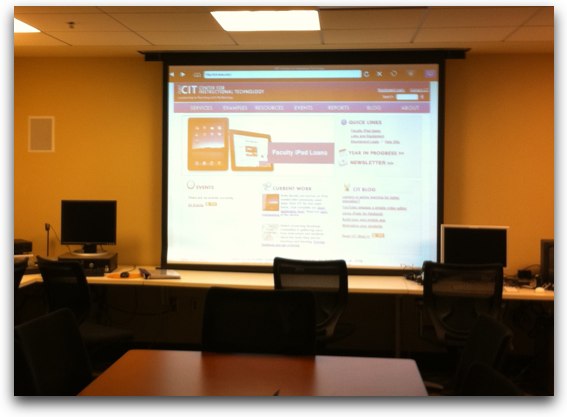