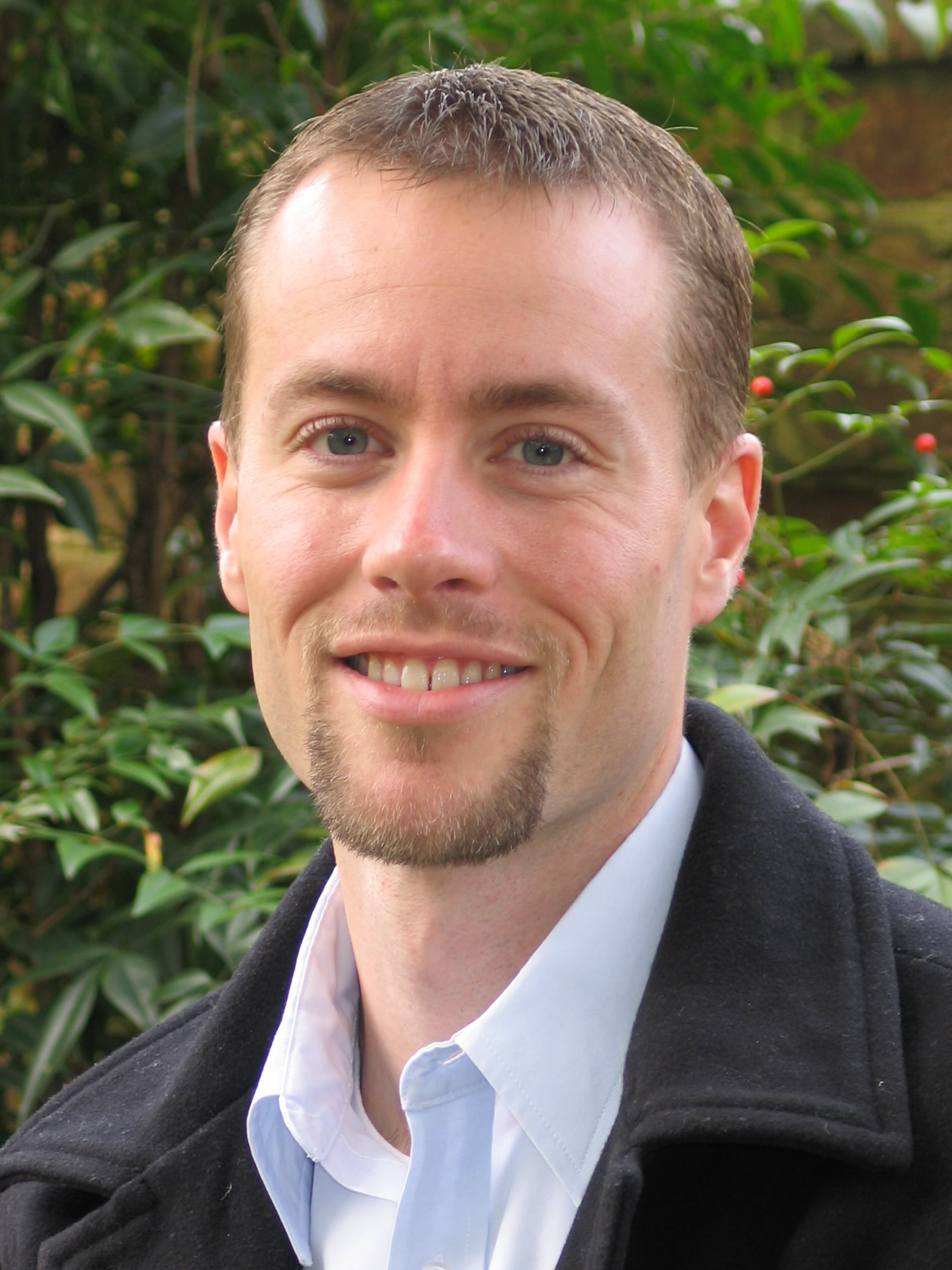 “Stand up if you teach science or math.” The majority of the people present stood, as we explored one way of creating connections between students in a large classes.  We followed directions by Michael Palmer, Associate Professor and Assistant Director of University of Virginia’s Teaching Resource Center, as he demonstrated techniques for teaching large courses recently as a part of Duke’s Teaching IDEAS workshops.

Michael teaches a large lecture chemistry class of about 100 students, and, because “we learn by doing”, he demonstrated what he does in “two of the most important days in class: the first day, and every other day”.  I took extensive notes, on behalf of several Duke faculty members who could not attend because they were teaching their large classes.

The first day of class sets expectations and precedent for the semester.  Michael began by having participants meet a few of their neighbors, ask their names (he warned that he would quiz on names) and asked us to list the positive advantages of teaching large enrollment courses.  He told us we would have 3 minutes, and at the end, he would raise his hand.  When we saw his hand raised, we were to stop talking and raise our hands. As we talked, he briefly joined several of the groups.  Then, he called on people by name (presumably he learned a few names as floated between groups) to share what their group talked about.

This activity created a sense of participation, set the ground rules for participating (hand raising being a signal to stop, timed activities) and set up small groups within the larger class.  I can imagine this adapting well to a large class in any subject, as the instructor could come up with a question to relate the subject to students’ lives.

Next, he asked some questions about the participants in the workshop. He asked people to stand up if they were grad students. Then, if they were postdocs. They sat, and he asked faculty to stand. Then, he repeated asking people to stand based on discipline. Attendees were faculty and grad students, mostly in the sciences. Later, he pointed out that by standing to indicate their interests, students in his class can look around and see who has similar interests, so that they would feel they had things in common with classmates and not feel faceless and disconnected in a large class.

Then, Michael stated the learning goal for the first day – to help students think like scientists. He talked about making observations, seeing into things we see everyday.  He showed a few images, and asked participants to shout out where they see chemical processes or products of chemistry.  Then, with our neighbor, we discussed a question about chemistry from one of the pictures. This activity could be adapted to any large enrollment course (asking about the course subject).  In addition, using observations and asking questions worked towards achieving his learning goal of students thinking like scientists.

One faculty member asked how to get through required material if the instructor did activities. Michael stated that there’s always a balance between content and learning, and he is willing to sacrifice some content to help students learn. He pointed out that when learners take an active role in their learning, it’s slower at  first, then learning goes much faster. In addition, when students are actively engaged in class, you can ask them to do a lot more outside of the class, to incorporate more content.

An example class  focused on the Schrödinger equation. First, Michael created a visual image of what this equation meant, by having volunteers represent protons and electrons, while asking people about their properties (size, speed, charge) and how the volunteers should behave.  He then asked a question about terms in the equation (which required applying what he had just covered) and captured participant answers using “clickers”, aka personal response systems.  He displayed the range of responses and asked for justifications for each of the two most popular responses.  Then, he asked participants to justify their answers to their neighbors, and then polled us again (note: this technique  follows Eric Mazur’s method for teaching conceptual understanding using clickers).

Participants then discussed what they did and how that affected them as learners. Many commented how effective it was to have a visual device instead of the equation to focus on.  Michael pointed out that we learn by constructing knowledge, and we construct knowledge based on things we already know.  In class, students need enough structure so they can tie on information, not by giving them all of the information, but enough so they can build on it.  Teaching is not “okay, they got it”, but it is building on what students know, dealing with misconceptions,  and circling back to the main concepts to reinforce knowledge.  Participants liked using the clickers more than once to answer the question – justifying your answer to your neighbor stresses that it’s not just about getting the right answer, but making the argument to get the right answer.  Michael expanded on this, pointing out that students often equate familiarity with understanding, so he builds in opportunities in class to practice.  In this way, students are confronted with their questions during class, which can be addressed in immediately in class rather than later as students attempt homework.

In summary, if you want to teach a large enrollment course well, engage the students.

Michael observed that managing a large course is like preparing for a wedding every week, only without the honeymoon.  You have to figure out how to do everything ahead of time, and think through the timing, how students will form groups, how much time they will have, prepare all technology.  “You cannot wing a large class.”

To manage communicating with students, put limits on communcation, like email.  Michael puts an FAQ on the course website – if students ask anything that is in the FAQ, answer “look at the FAQ”.  He sends out a weekly reminder of due dates, and what is due for class for that week. He also maintains a bank of stock answer emails so he can cut and paste his common answers.

What were the advantages of teaching a large class (from our first activity)?  Here are some:  you can share your enthusiasm with many other people, a large class is good for group activities, diversity in the classroom generates lots of ideas, you can use small groups to shrink size of class, and large classes are an efficient use of resources.
He shared an article he had written on Little Things Matter in Large Course Instruction