Some 200 science bloggers, scientists, journalists, educators and readers met on Saturday, January 19, 2008 for the second Science Blogging Conference organized by Bora Zivkovic and Anton Zuiker and held at Sigma Xi in Research Triangle Park, NC. Others participated online via streaming video (many courtesy of Wayne Sutton) and chat rooms.

The format was an “unconference”, where discussion, dissent and debate is crucial for each session; some sessions achieved this. As most of the attendees were bloggers, the sessions have been recorded in blogs, photos, video and audio. Below are descriptions of sessions with links to selected summaries.

The sessions were great; additional benefits from the conference included:

Overall, this conference is filled with ideas and energy, an 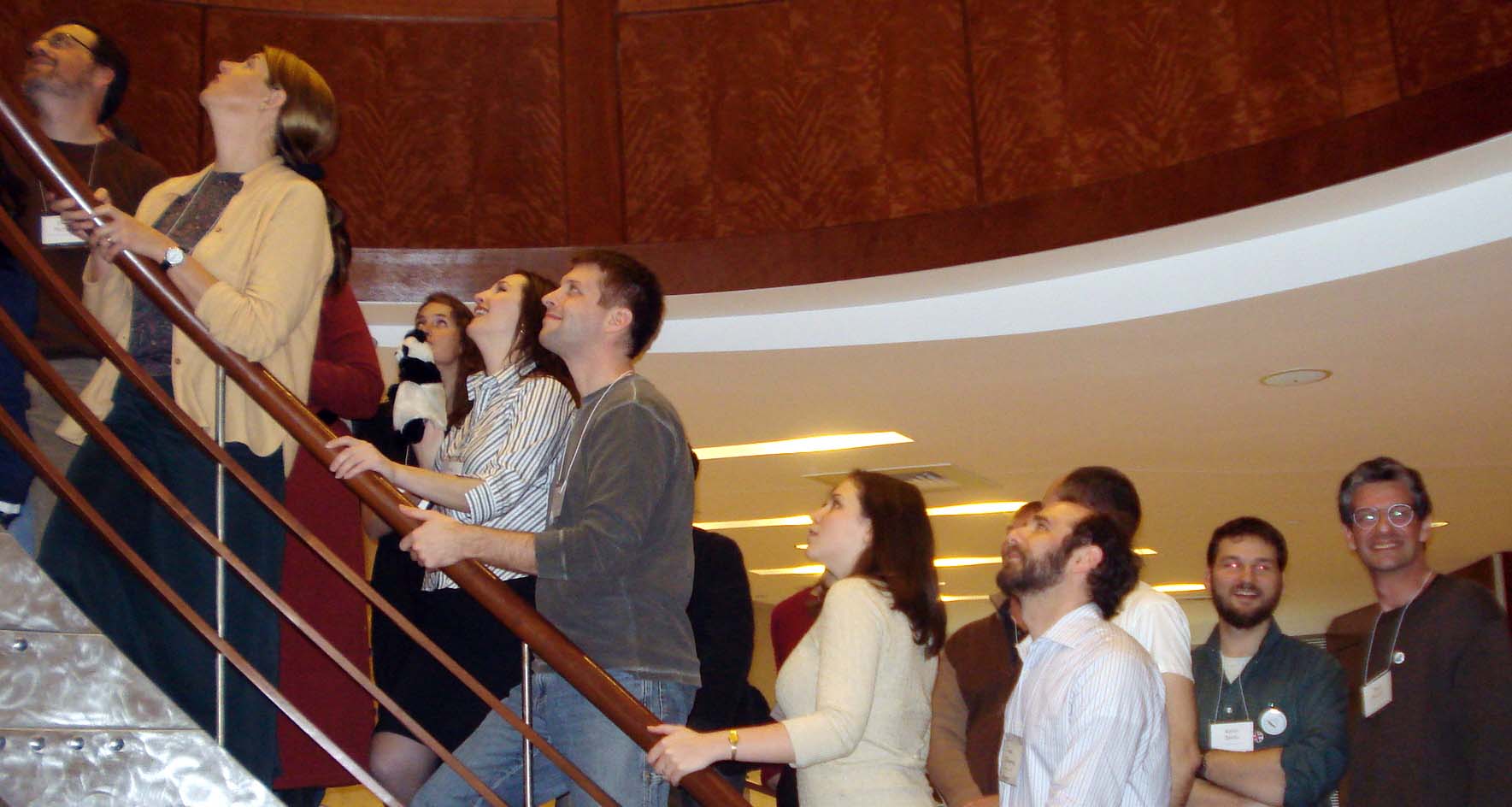 d smart, congenial, imaginative people talking about everything – not just science or blogging. Watch for it next year and participate! The sponsors illustrate that traditional journals and journalists (both print and TV) see bloggers as productive collaborators communicating in interesting things. To taste some science blogging excitement, check out my favorite website, science blogs which features some of the participants (sciblings pictured).